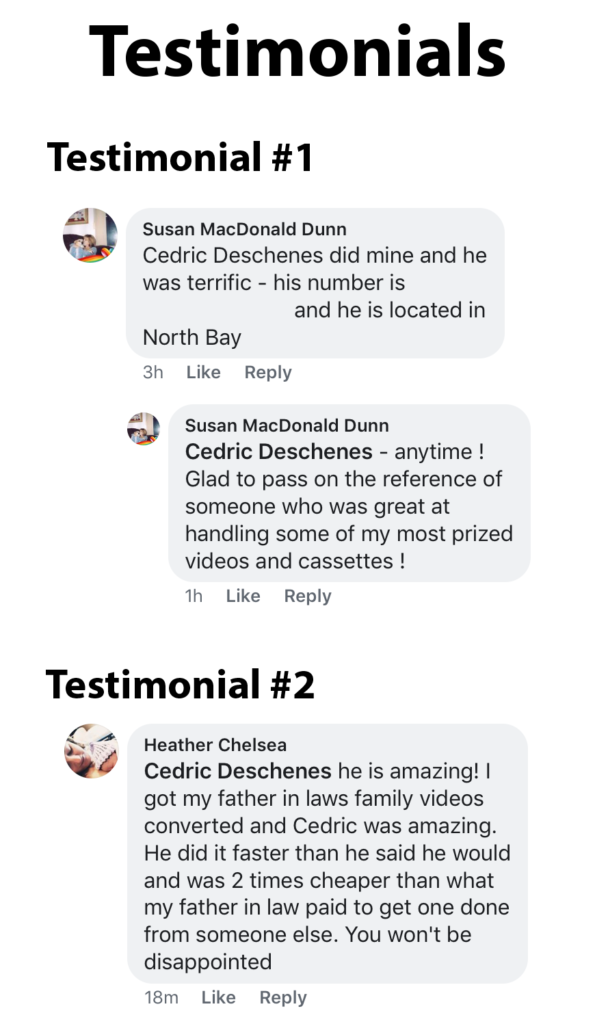 Here are the advantages of getting your VHS to DVD transfers done with us: 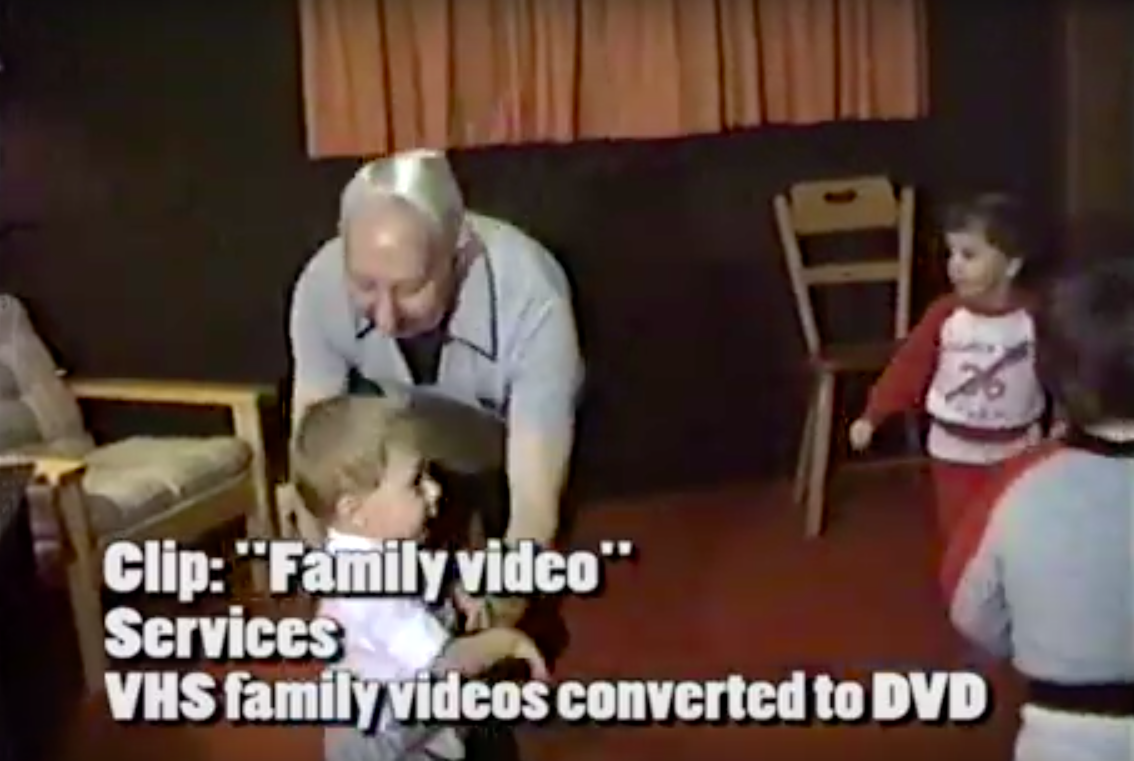 What is a VHS to DVD transfer?

VHS (short for Video Home System) is a standard for consumer-level analog video recording on tape cassettes. Developed by Victor Company of Japan (JVC) in the early 1970s, it was released in Japan on September 9, 1976 and in the United States on August 23, 1977.

From the 1950s, magnetic tape video recording became a major contributor to the television industry, via the first commercialized video tape recorders (VTRs). At that time, the devices were used only in expensive professional environments such as television studios and medical imaging (fluoroscopy). In the 1970s, videotape entered home use, creating the home video industry and changing the economics of the television and movie businesses. The television industry viewed videocassette recorders (VCRs) as having the power to disrupt their business, while television users viewed the VCR as the means to take control of their hobby.

In the 1970s and early 1980s, there was a format war in the home video industry. Two of the standards, VHS and Betamax, received the most media exposure. VHS eventually won the war, dominating 60 percent of the North American market by 1980 and emerging as the dominant home video format throughout the tape media period.

Optical disc formats later began to offer better quality than analog consumer video tape such as VHS and S-VHS. The earliest of these formats, LaserDisc, was not widely adopted across Europe, but was hugely popular in Japan and a minor hit in the United States. However after the introduction of the DVD format in 1997, VHS’s market share began to decline. By 2008, DVD had replaced VHS as the preferred low-end method of distribution. The last known company in the world to manufacture VHS equipment, Funai of Japan, ceased production in July 2016.